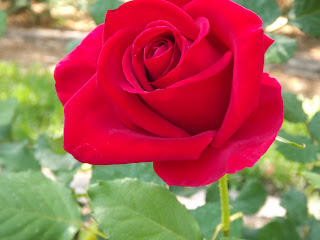 Wishing you all a very happy Mother's Day!

Do you know that Mother's Day evolved from mothers meeting together to promote peace?

According to many sources and Wikipedia the first attempts to establish a "Mother's Day" in the U.S. were mostly marked by women's peace groups.A common early activity was the meeting of groups of mothers whose sons had fought or died on opposite sides of the American Civil War. There were several limited observances in the 1870s and the 1880s but none achieved resonance beyond the local level.

In 1868 Ann Jarvis created a committee to establish a "Mother's Friendship Day" whose purpose was "to reunite families that had been divided during the Civil War", and she wanted to expand it into an annual memorial for mothers, but she died in 1905 before the celebration became popular. Her daughter Anna Jarvis would continue her mother's efforts.


Women have been in the forefront of peace movements to save their children from that horredous experience and to try and unite people to make a better world for everyone.


Marrying promoting peace with honoring mothers is a powerful idea. Now let's do it! 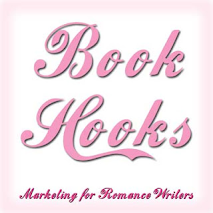