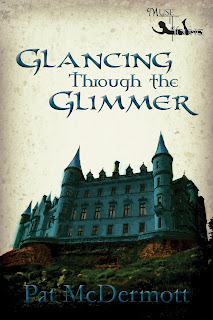 Blurb:
In the modern Kingdom of Ireland, few mortals believe in the fairy folk. Without that belief, the fairies are dying. Finvarra, the King of the Fairies, would rather dance than worry—but he must have a mortal dancing partner.

Catch me on Thursday afternoon, July 12 on the Muse It Up Publishing Blog...Let me know what frightens you! 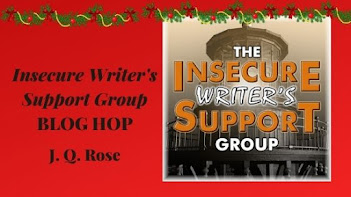