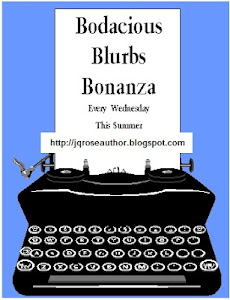 Welcome to the Bodacious Blurbs Bonanza! 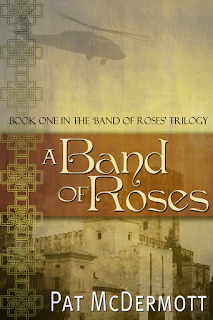 Blurb:
Irish kings still rule the Emerald Isle—and a princess is in trouble . . .

Ancient Irish traditions remain strong in a world where High King Brian Boru survived the Battle of Clontarf and established a dynasty that rules Ireland to this day.  When greed for oil prompts England’s Regent to claim an Irish island in the North Atlantic, Ireland’s Crown Princess Talty becomes a pawn in a murderous plot to seize the throne of England.

From Japan to California to an eleventh century Ireland preparing for the Battle of Clontarf, Talty must hide her true identity, though she can’t hide her ingrained training as a member of the Fianna: the warriors who guard the Kingdom of Ireland.  She brings home a discovery worth more than any oil well, yet all she wants is to return to her family and Neil Boru, the adoptive cousin she secretly loves and cannot have—or so she thinks.  Neil has a secret of his own, one that emerges as the Boru clan works with MI6 to thwart an invasion of Ireland and bring Talty home.

Modern day Princess Talty must wed a developmentally delayed King of England for the good of her country. When the wedding goes horribly awry, she picks up the tattered pieces of her life to fashion a new existence isolated from those she loves and depended on.

From the opening scenes, where you'll be squirming in your chair, to the ending chapters, where you'll be on the edge of your seat, you'll be assembling the odd bits of scattered puzzle pieces until the entire picture becomes clear and striking.

The heart of A Band of Roses is a tender love story with a satisfying and feel good ending that makes the reader want to stand up and cheer. Kudos to Ms. McDermott for weaving a fanciful tale that seizes the imagination and takes the reader on an emotional roller coaster ride.

Thanks so much for featuring A Band of Roses today, J.Q.!

Hi, Pat. You are very welcome. We should mention the sequel to A Band of Roses is now available. I know readers will want to pick up Fiery Roses after reading this first in the series.

Thanks for sharing the review on this book. Sounds interesting.

I'm totally in awe of those who can write period pieces. Go get em, Pat!

Susanne, Cheryl, and Joylene, thank so much for your kind words and good wishes. Much appreciated!