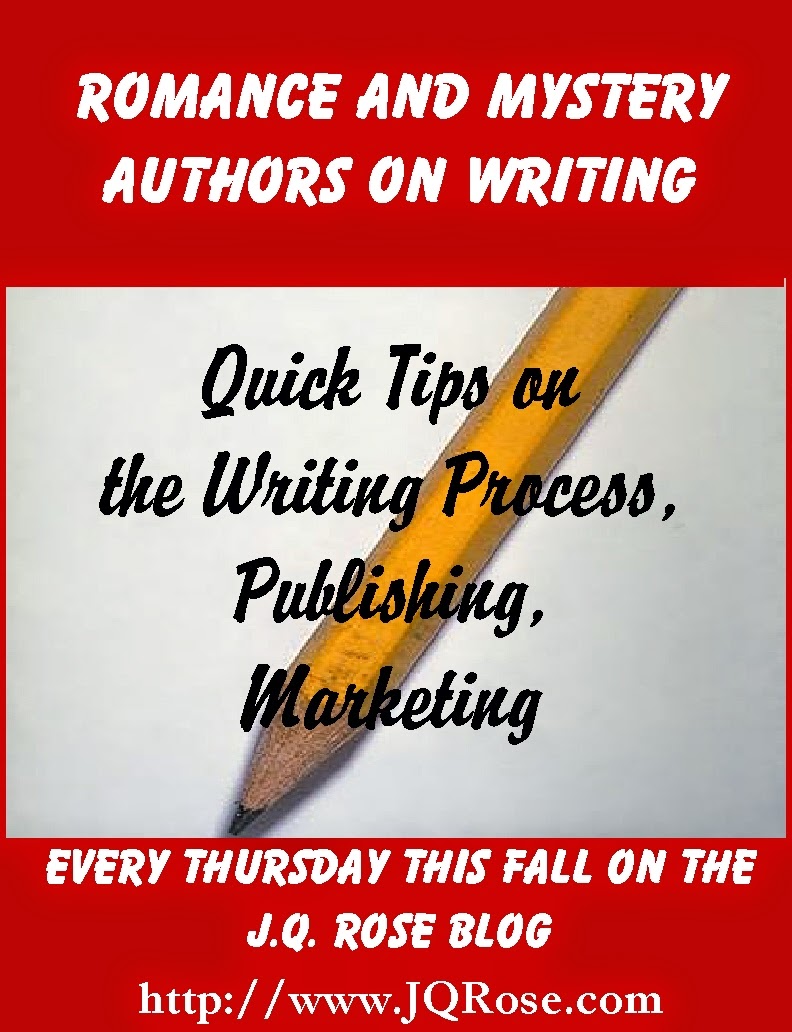 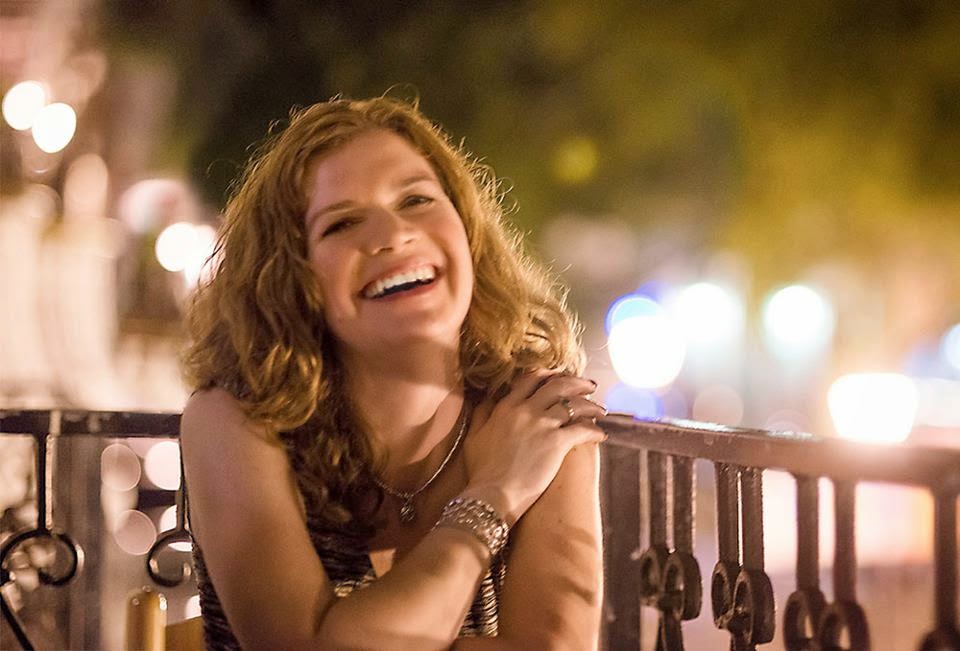 Heather, what a brilliant idea to write with David. And look what exciting and fun mysteries you have collaborated on.

I came up with the idea of writing a mystery with another author as well. I thought it would have been incredible fun. But he wasn't interested. Oh well...back to the drawing board by myself.

I think it would be a blast to write with someone. Good for you for 'going for it.
HGreenis
The Natasha Saga

Susan, I have no idea how to corroborate with another author on a story especially when separated by miles from each other. It would be fun to brainstorm together though. Heather, how do you and your brother get it put together? That's a whole 'nother blog post!

Hi Heather G, Did you ever start a story and then go around the circle with each person adding a couple more lines to the story? Quite interesting results!! LOL. Thanks for stopping in today!

Thanks for your comments, everyone, and many thanks to JQ for hosting me!
As far as how we put it together, yes, that's another post entirely. But it takes lots of phone calls, lots of emailing the manuscript back and forth, and lots of laughter :)

Heather B, Glad to host you on this series. I wonder if there is a special connection because your co-author is your brother. You may think more alike? Hmmm, re-thinking this. My two daughters are not at all alike! Complete opposites. LOL

Very interesting. Can't imagine running a daycare. I admire those ladies so much. So much patience.

JQ - Dave and I do indeed think a lot alike, but we have different writing strengths. So we make a pretty good team :)
Suzanne - Thanks for stopping by! I did daycare with my mom and my two sisters. It was awesome, but oh so demanding, physically, mentally, and emotionally. I cherished that time, but couldn't do it at this age!

Hi Suzanne, I agree with you about running a daycare business. Patience is a requirement to do that job. Thanks for stopping by.

Hey, Heather! I still think it's cool that you write with your brother. If I wrote with my sister, I think we'd drive each other nuts (she's the grammar police, lol--and she hates abbrv.s)

Best of luck with your books. Deception Al Dente sounds AWESOME! I'll have to add it to my TBR list :)

Hi Beth! Thanks for your kind words. I hope you get a chance to check out Josie's hijinks :)

Heather- have you ever thought of teaming up with your hubby? Personally, I'd love to give that a go.
Love your writing, but you already know that. I've read two, I have two to go.
Heather G -The Natasha Saga

Thanks so much, Heather G! I've written a few posts for my husband's food blog (2eat2drink.com) and he does all the photography for that blog. Also, I wrote two "foodie" articles for a local magazine and he did the photos for that. We love working together. Once he has more time, we'd really like to do a full book.

Hi Heather, my DH won't even read my writing! Thanks for stopping by.