Today I am re-blogging a popular post on the J.Q. Rose blog, The Rose Parade Travelogue was originally published in January 2014. 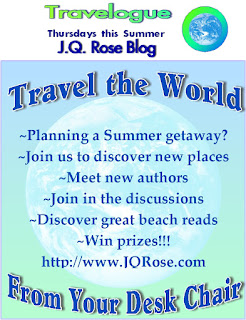 What is more American than apple pie? The traditional New Year's Day Rose Bowl Parade  in Pasadena, California. In 2014 the parade celebrated is 125th year. Sit back and enjoy the parade!! 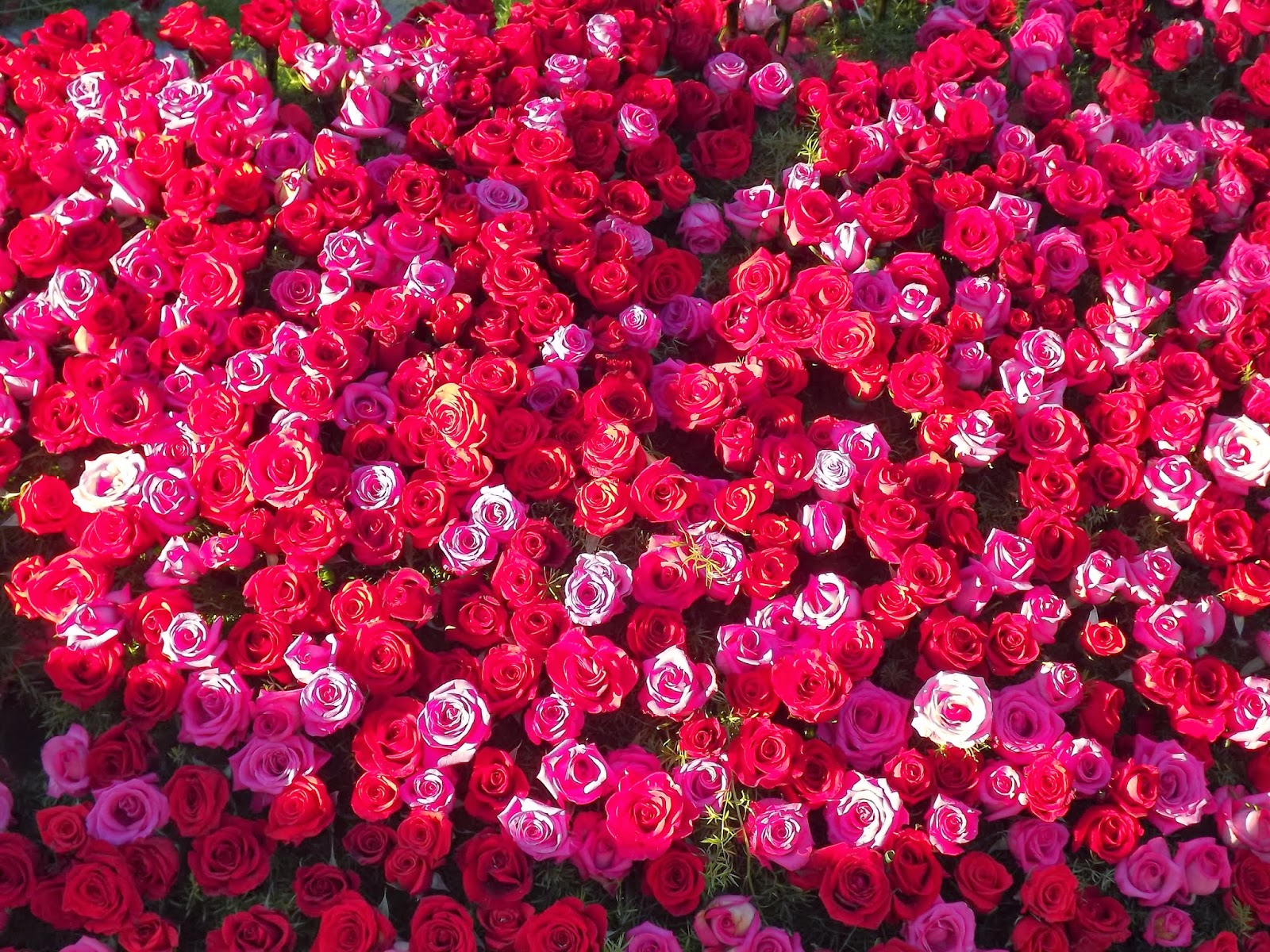 Dreams Come True was the theme of the 2014 Rose Parade. That theme certainly fit our situation because it was our dream to actually attend the parade one day. Finally, in June, my hubby announced he was ordering the airline tickets to Pasadena, California, and to the Rose Parade! This trip was even better than we had ever imagined. The people, places, and even the weather, was delightful. I only wish I could share all 1000 pictures with you, but, um, no, I won't. Only 900?? LOL!

The Rose Parade celebrated 125 years in 2014. This unique parade did not begin as the elaborate high tech- jaw-dropping extravaganza we now know. Instead this new year tradition began in 1890 by Pasadena's Valley Hunt Club. According to the Rose Parade Guide, "the members wanted to promote the "Mediterranean of the West" so they invited their former East Coast neighbors to watch games such as chariot races, foot races, polo, and tug-of-war under the California sun.

"The abundance of flowers, even in the midst of winter, prompted the club to add another showcase for Pasadena's charm: a parade to precede the competition, where entrants would decorate their carriages with hundreds of blooms". 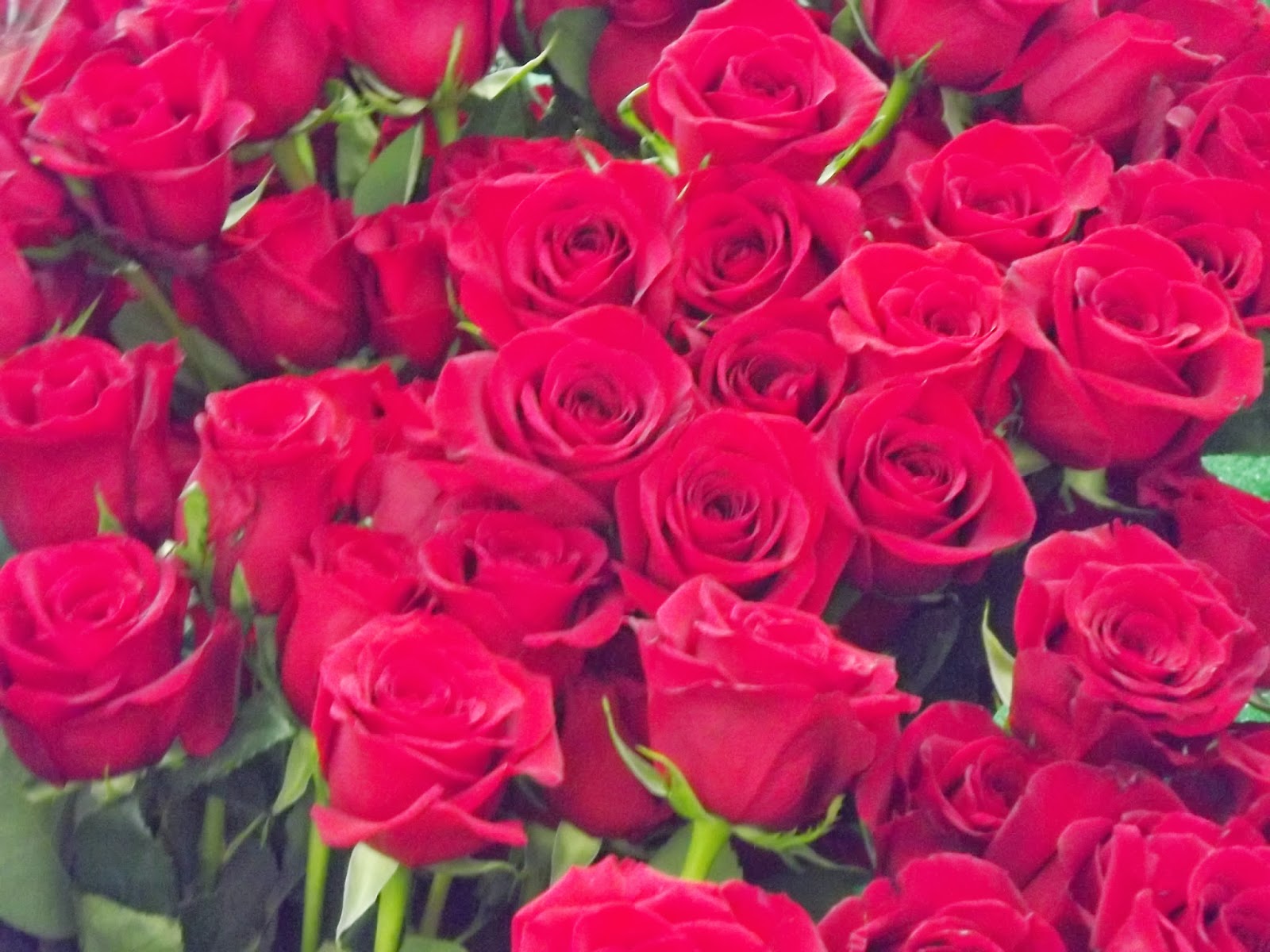 The tradition of floral be-decked entries into the Tournament of Roses Parade continues, but now on a much larger scale. Flowers and natural materials from all over the world cover every inch of the floats. No paint allowed. Only nature's true colors add the excitement and texture to the elaborate designs.

We visited the float building areas and watched the organized chaos of this huge operation mostly done by volunteers. The tedious process of gluing on each petal or seed, yes tiny seeds, boggled my mind.

Three locations offered views of the decorators in action. I was worried the floats would not be ready by step-off time at 8 a.m. on Wednesday, January 1. When we visited the sites on Monday morning, a lot of the seeds and grasses were glued on, but the delicate flowers had to wait till the last minute to be fresh for the parade judges. So, the volunteers work all day and all night. Such dedication. By the way, the floats were all done in time!

Okay, get ready. The parade is about to begin!


Thanks for visiting. Do you have a dream that came true? If so, please leave a comment saying yes. If you wish to share the dream with us, please do.
at July 02, 2015