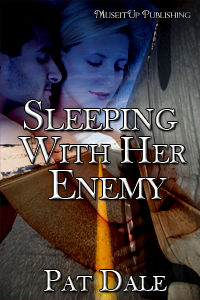 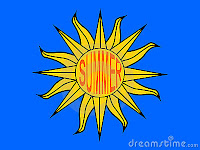 Thanks, Pat, for kicking off the beach reading bonanza!

Hey, JQ, it's great to be on with you. Hope everybody finds those good beach reads to occupy their time this summer. Have a wonderful summer, everyone!
Pat Dale

A delightful interview, ladies. Pat, your parent's lake could pass as the spot where we live on Cluculz Lake. What a beautiful photo. Your book sounds in intriguing. Best of luck with your book.

Pat, I'll bet "Sleeping" would be a great beach read! Let's hope tons of sunbathers agree! I understand about those memories. My siblings are spread out all over the place, and my daughter moved to NM when she got married. But we have those memories to keep us together.

Pat, sounds like a great summer ahead if "Sleeping" is anything to go by! Great post. Just wish it was closer to summer here!
Great start to your beach reading bonanza JQ

Thanks for the comments, ladies. Yes, it is a busy summer, what with a continuing series of releases in the months ahead. But for now, I'll treasure the memory of those golden days with my small (at the time) kids, my parents and family close by (in spirit if not in person), and a world I chose to ignore. Hmm, I guess life is not all that different. My family is scattered, my parents have passed on, but I'm still linked to them in spirit. Life is good!
And Rosalie, I bet it's always summer in your heart. Cheers,
Pat Dale

Thanks, Pat. Now is the time to make more fantastic memories. Enjoy your summer.

Thank you everyone for stopping by for Pat Dale's beach read. Come back on Friday when Mike Arsuaga is my guest.

Sorry I'm so late to the party. I have my excuses. Really!

That's an interesting premise. Find a guy you like, then he turns out to have killed your son. Or did he?

Hi Marva, never too late. Good question...did he? Thanks for stopping in. 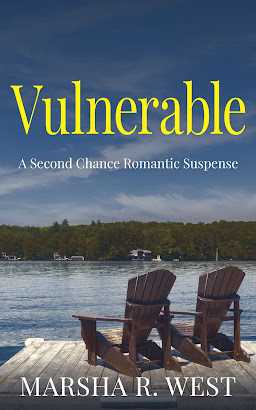