Presidents Day is today, February 17, 2014. Officially it is known as George Washington's birthday, (which is actually February 22, but the federal government wanted a 3 day weekend, so the Monday close to his birthday is his day now.)

Growing up in central Illinois, the Land of Lincoln, I think Abe Lincoln's February birthday on the 12th gets overlooked. Do you share a birthday close to a holiday? Like my aunt's birthday was December 24, so she usually got a Christmas gift OR a birthday gift or ONE gift to cover both the holiday and her birthday. I always felt bad for her. Or how about the person who was born on December 31? One party for New Years AND her birthday just doesn't seem fair.

I doubt Abe is bothered by the federal birthday holiday for George. Afterall most folks call it President's Day  recognizing those who served as presidents or at least honoring the office of the President of the USA.

My brother-in-law visited over the weekend. He was happy to get out of the freezing Northern regions of the USA and kind of warm up in Florida. We had cold nights and mid 60's days while he was here. The day we took him to the airport, it finally hit the 70's and was a gorgeous day. Isn't that the way it goes? We had a great time together and enjoyed giving him a glimpse of the snowbird life.

Hopefully a few of these photos will warm up your fingers and toes in the snowy areas of the country. 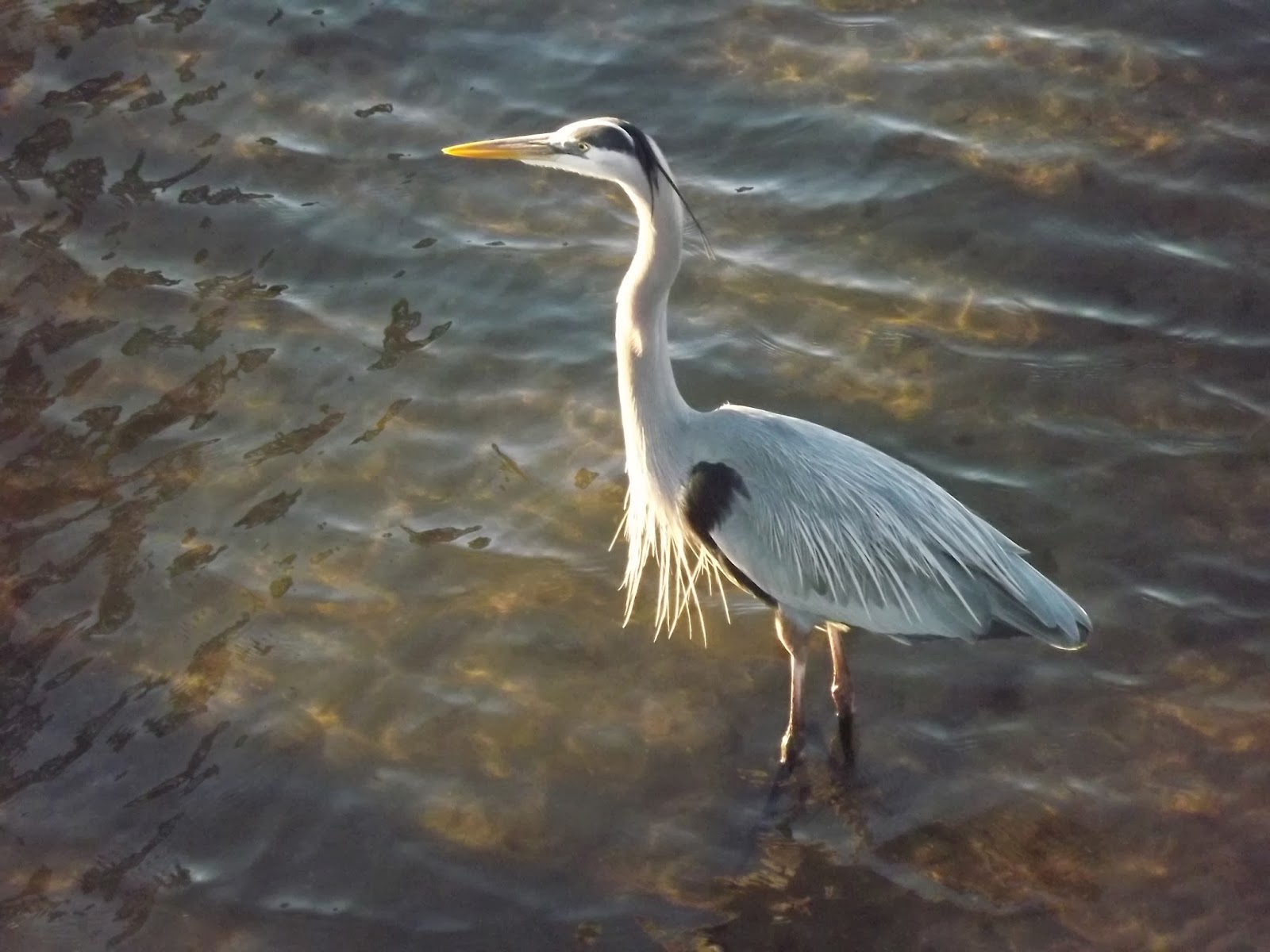 I've been pretty faithful in working on my Work in Progress during the Writers Chatroom Writers Challenge of writing 1500 words a day, well that is, until this long weekend... I have not reached the 1500 words a day, but I'm still happy to have revised scenes and then work on from there. Every hundred words means I have more of the story down than I had at the beginning of the month. Plus I am finding my way now that I have written the 15th chapter. It's exciting to see the story take shape.
Go to the TWC discussion board/forum for more info on the TWC Writers Challenge.

Wishing you all a fantastic week! What are you all up to this week?
at February 17, 2014

Your pictures are lovely. I always thought it was interesting that President's Day primarily focused on Washington & Lincoln, when we've had so many presidents. One has to wonder if there will ever be a Kennedy, Reagan or Clinton day in the future. Or maybe we'll just try to change the perception a bit, and make it one President's Day for all of them.

Just want you to know, I've thanked you for the book on both Writing Tips and Effectively Human today:)

Love the pictures!! And glad to hear everything is going great with the WIP! Have a great weekend!