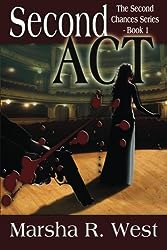 Our Visit to Amish Country   by J.Q. Rose Some of the Ohio towns we visited plus Berlin, Ohio, artfully engraved in this brick wall. Hello... 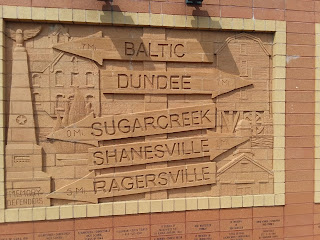