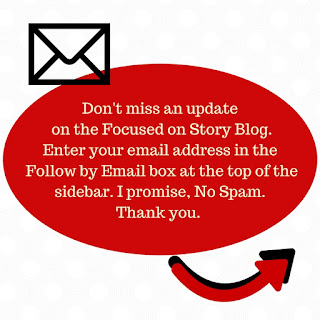 Tools and Tidbits for Writers: Engage Your Readers Using Tips on Showing, Not Telling Your Story #toolsandtidbitsforwriters #shownotell

Tools and Tidbits for Writers #toolsandtidbitsforwriters by JQ Rose 🛠🛠🛠 The Emotion Thesaurus: A Writer's Guide to Character Expres... 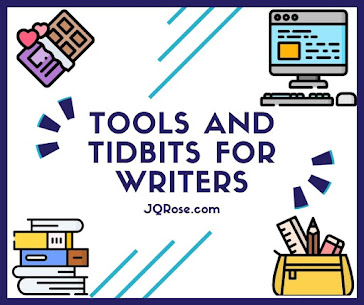