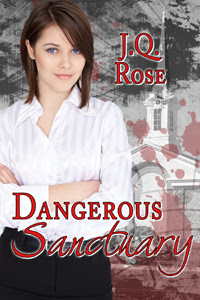 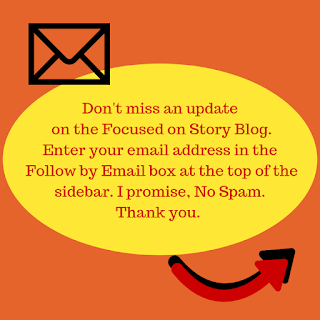 PUlled me right in. I love that her phone plays classical music. I like the ambiguity of the youngster's reactions--threaten and protect.

This is a fun book. Enjoyed it

Thank you, Kryssie. Glad I "hooked" you with this excerpt.

Hey Janet. Glad you enjoyed the book and had fun with it. That's my goal.

Hi Daryl, I like your description of the excerpt as a "tense scene." Thanks for tweeting!

What a wonderful excerpt. Yes, this worked well to hook me into your story.

Wow, this is a great excerpt! Also the story sounds really unique.

Yay! Thanks for the feedback on the excerpt.

Thank you! Yes, it's definitely not a very serious story with a pig and a kangaroo in the mix. It was fun to write that's for sure.